THE SOCIAL DILEMMA DOCUMENTARY: A WAKE UP CALL?

If you’re on social media, then we don’t doubt that you’ve seen talk about Netflix’s latest documentary — The Social Dilemma.

But what’s causing such a divided opinion? Read on.

WHAT EXACTLY IS THE SOCIAL DILEMMA?

Described as, “The documentary-drama hybrid exploring the dangerous human impact of social networking, with tech experts sounding the alarm on their own creations“. The film aims to shine light on issues including extremism, fake news, and mental health, that’ve been amplified by social media.

Split into two narratives — conversations with ex employees of Google, Facebook, and Twitter, alongside a fictional storyline of one family’s experience with social media — they unravel the secrets behind the business models and algorithms that are designed to be addictive. 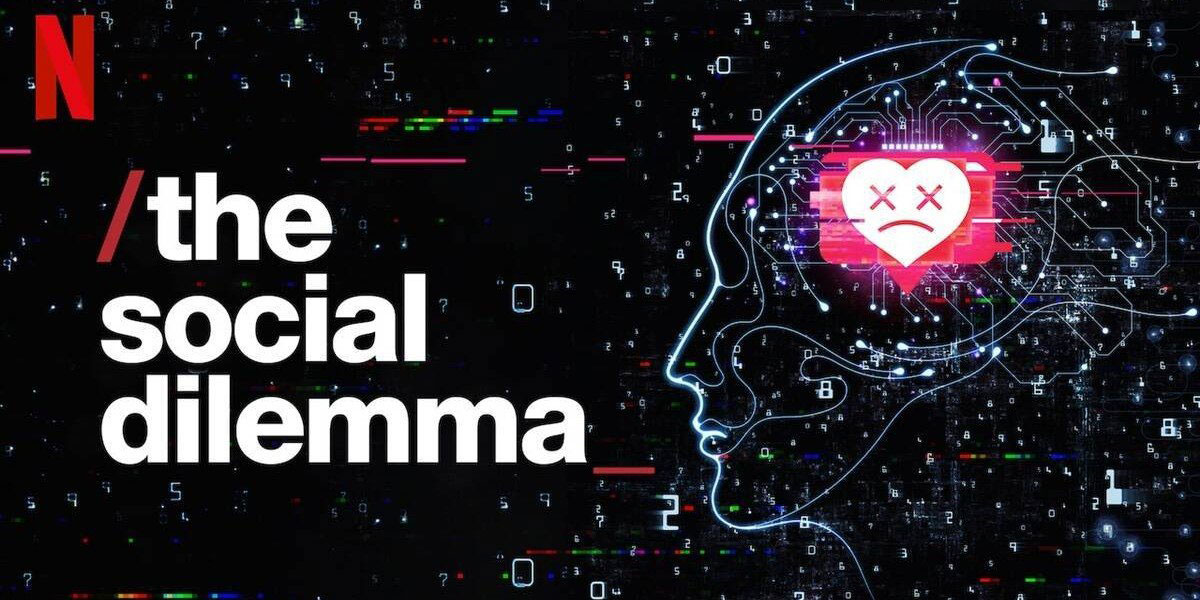 The Social Dilemma documentary has been eye-opening. For anyone who’s not in a digital or tech based role, it can be alarming to find out that moves you make on social media can be watched, monitored, and analysed.

But that’s not even the worst part — most of us are addicted and too scared to admit it. We spend hours each day endlessly scrolling and often value our online connections over our real ones. We crave validation from internet strangers and let ‘likes’ determine our worthiness. And there’s been a huge increase in anxiety, depression, and suicide because of it.

HERE’S WHAT THE DOC GOT WRONG (ACCORDING TO FACEBOOK)

Obviously, the sites in the line of fire are going to be pretty miffed when a documentary slating their intentions surfaces, and Facebook soon enough hit back with a statement.

Here are the points they made: 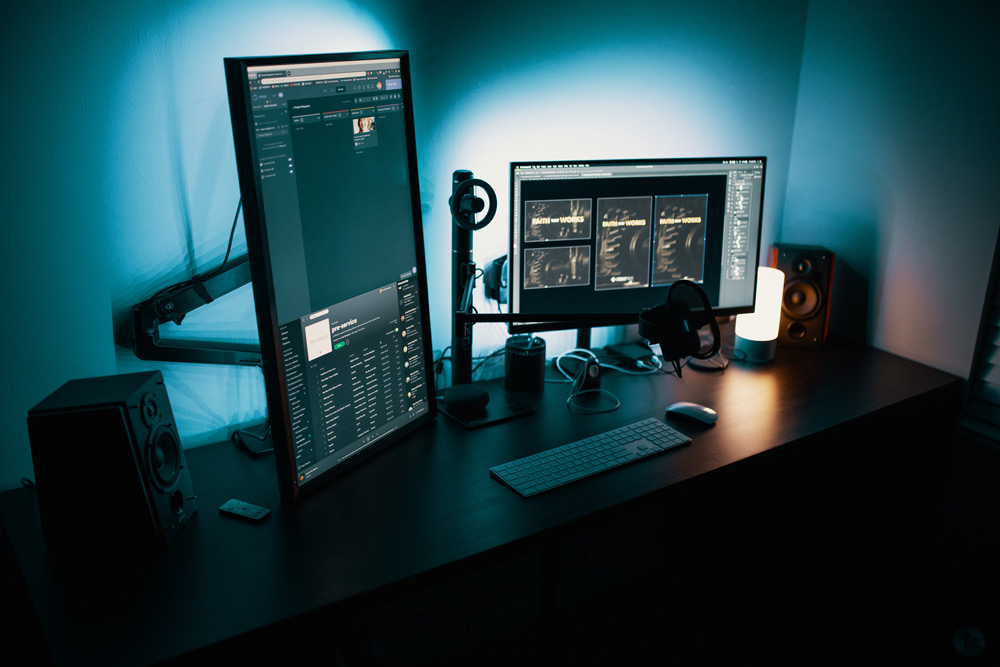 Social media is a powerful tool that has allowed us to spread important messages about things that matter, stay connected with friends and family, and ‘meet’ people we wouldn’t normally cross paths with. We really do have the world at our fingertips, why would we want to get rid of it altogether?

Instead, picture The Social Dilemma as the wake up call we all needed. Make sure to limit time spent online, be mindful of what you use the platforms for, and check in with your own mental health.